Loving this wee game that challanges you to build up logic circuits from the basics, certainly sends me back to school days attempting to build various computer components.

20 years ago I completed my MSc in Computing: Information Engineering. To mark the anniversary I've had a dig about in the archives - overcoming obstacles such as no longer having a device that can read CD's anymore - and dusted off my MSc Thesis: Landuage Models for Distributed Information Retrieval.

Abstract: "Distributed systems provide an efficient means for accessing large, dynamic information sources such as the Internet. There modular nature comes from the ability to group related documents together and focus processing on the groups that are most relevant to a user's information need.

This report compares the use of two language modelling techniques for clustering documents. The first technique is based upon comparing document statistics to find similarities between documents and clusters, the second uses compression. It is shown that the second technique performs badly due to the poor identification of the key features that discriminate between clusters. However, several improvements are suggested that could make it more competitive." 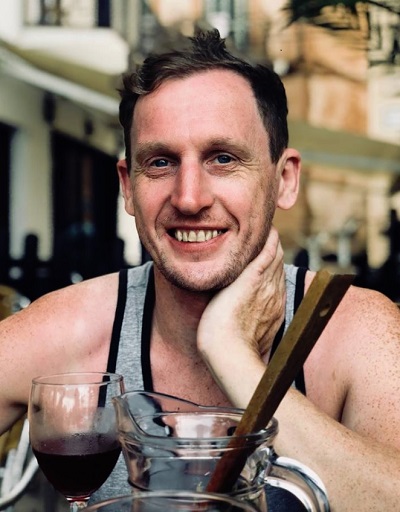 Originally from Dundee I grew up in the small hamlet of Guthrie before moving to Aberdeen to study at The Robert Gordon University. I graduated from there with a BSc Hons in Computing followed by an MSc in Computing: Information Engineering and spent time as an ad-hoc tutor and research student in the Information Retrieval specialist group.

I then worked in various SEO roles agency-side, starting in 2006 as Search Engine Technician at MediaCo to Head of SEO at Attercopia before going in-house at the University of Stirling in 2017.